The Gadjo Players are an eclectic jazz band from Madison, WI. We play many styles including Standards, Gypsy Swing, Blues, Bebop, Latin, Fusion, mostly originals and some covers. Our debut CD, ‘Between Two Waters,’ gets regular airplay on local and internet radio. We have performed in front of standing room only crowds at places such as The Brink Lounge, The Restaurant Magnus, Tyranena Brewery, High Noon Saloon, The Overture Center, and many festivals and events. We also play private parties and weddings, which really helps get our name out.

The Gadjo Players began in 2006 with original members Ben Johnson, Matt Krueger, Nate Hess, and guitarist Mike Kratochwill. We added violinist Amber Dolphin shortly after forming. After a few years of performing and recording Mike and Amber left the group. We added electric guitarist Cory Dinkle, Matt moved to drums and we became an electric combo for a while. Cory left after a couple of years and The Gadjos were put on hiatus. In 2017 we rebooted The Gadjo Players with the addition of talented violinist Rin Ribble. We've recently written a whole bunch of new songs and have released the long awaited second Gadjo Players album- 'Return of the Gadjo'. 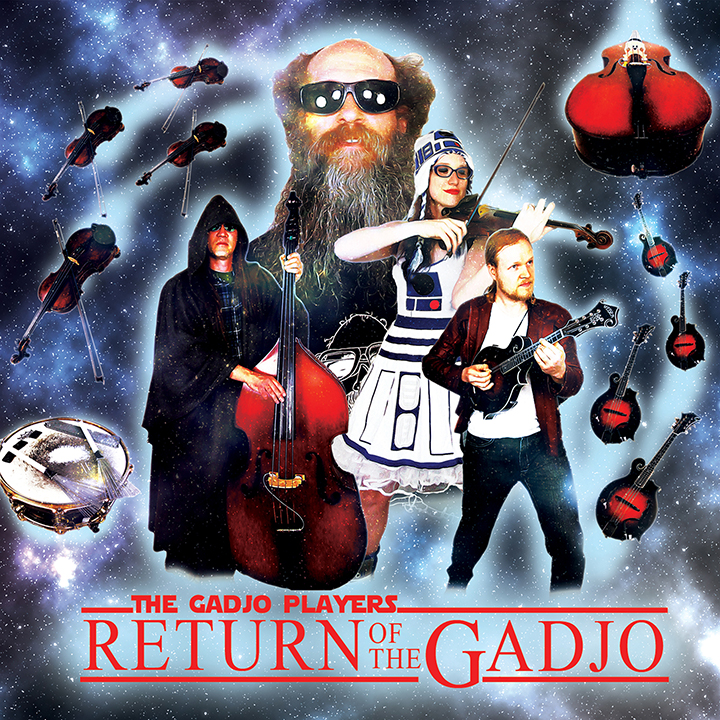 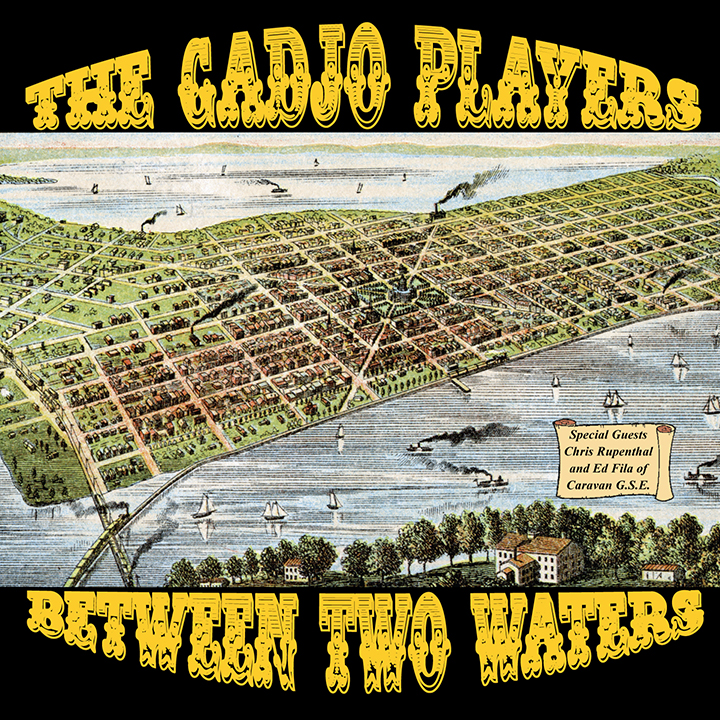